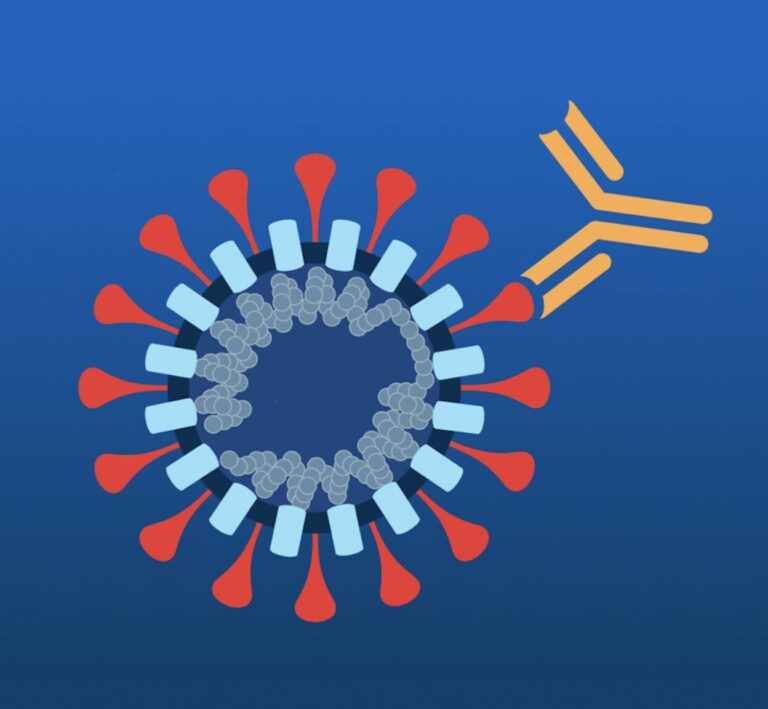 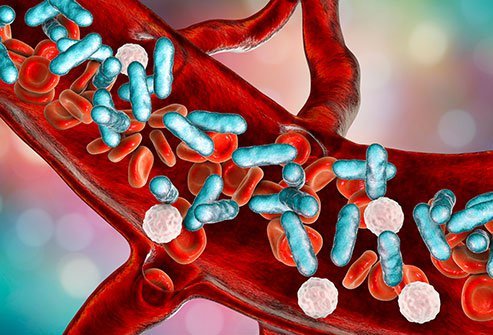 Harvard University is a private Ivy League research university in Cambridge, Massachusetts. Founded in 1636 as Harvard College and named for its first benefactor, the Puritan clergyman John Harvard, it is the oldest institution of higher learning in the United States and among the most prestigious in the world.

The Massachusetts colonial legislature authorized Harvard’s founding, “dreading to leave an illiterate ministry to the churches, when our present ministers shall lie in the dust”; though never formally affiliated with any denomination, in its early years Harvard College primarily trained Congregational clergy. Its curriculum and student body were gradually secularized during the 18th century, and by the 19th century, it had emerged as the central cultural establishment among the Boston elite. Following the American Civil War, President Charles William Eliot’s long tenure (1869–1909) transformed the college and affiliated professional schools into a modern research university; Harvard became a founding member of the Association of American Universities in 1900. James B. Conant led the university through the Great Depression and World War II; he liberalized admissions after the war.

The university is composed of ten academic faculties plus the Radcliffe Institute for Advanced Study. Arts and Sciences offers study in a wide range of academic disciplines for undergraduates and for graduates, while the other faculties offer only graduate degrees, mostly professional. Harvard has three main campuses:[10] the 209-acre (85 ha) Cambridge campus centered on Harvard Yard; an adjoining campus immediately across the Charles River in the Allston neighborhood of Boston; and the medical campus in Boston’s Longwood Medical Area. Harvard’s endowment is valued at $41.9 billion, making it the largest of any academic institution. Endowment income helps enable the undergraduate college to admit students regardless of financial need and provide generous financial aid with no loans. The Harvard Library is the world’s largest academic library system, comprising 79 individual libraries holding about 20.4 million items.

Harvard has more alumni, faculty, and researchers who have won Nobel Prizes (161) and Fields Medals (18) than any other university in the world and more alumni who have been members of the U.S. Congress, MacArthur Fellows, Rhodes Scholars (375), and Marshall Scholars (255) than any other university in the United States. Its alumni include eight U.S. presidents and 188 living billionaires, the most of any university. Fourteen Turing Award laureates have been Harvard affiliates. Students and alumni have won 10 Academy Awards, 48 Pulitzer Prizes, and 110 Olympic medals (46 gold), and they have founded many notable companies.