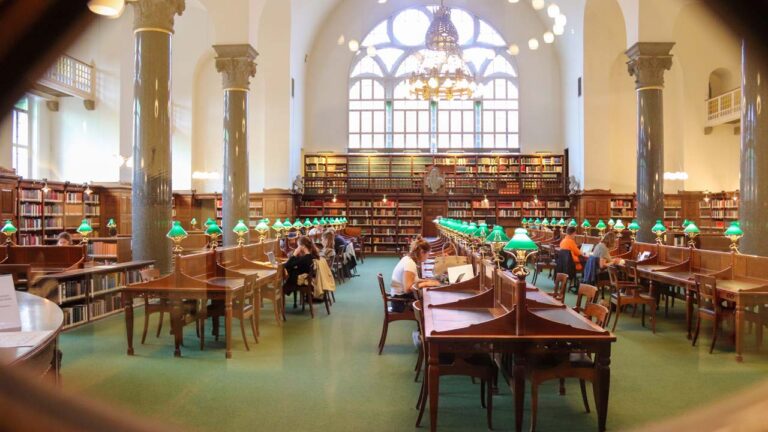 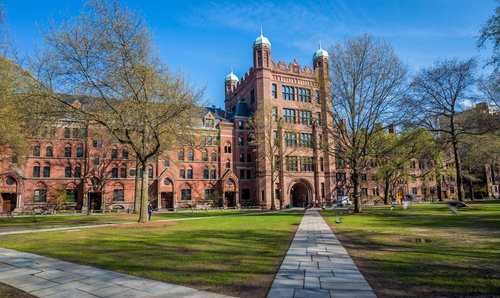 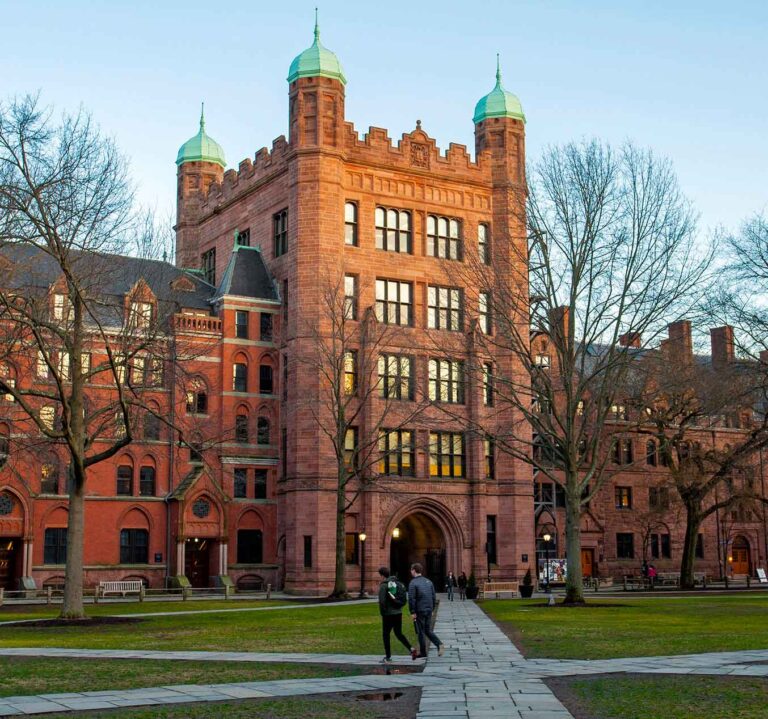 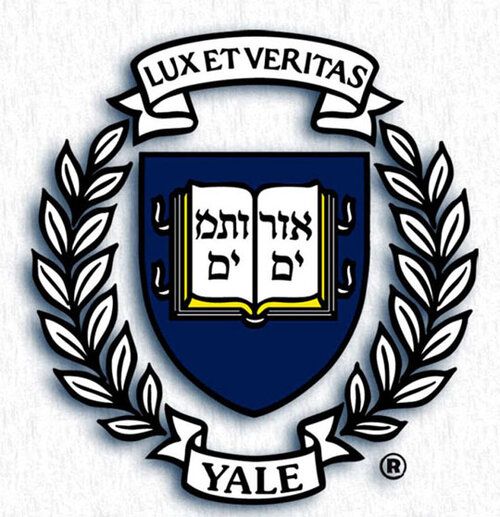 Yale University is a private Ivy League research university in New Haven, Connecticut. Founded in 1701 as the Collegiate School, it is the third-oldest institution of higher education in the United States and one of the nine Colonial Colleges chartered before the American Revolution. The Collegiate School was renamed Yale College in 1718 to honor the school’s largest private benefactor for the first century of its existence, Elihu Yale.

Chartered by Connecticut Colony, the Collegiate School was established in 1701 by clergy to educate Congregational ministers before moving to New Haven in 1716. Originally restricted to theology and sacred languages, the curriculum began to incorporate humanities and sciences by the time of the American Revolution. In the 19th century, the college expanded into graduate and professional instruction, awarding the first PhD in the United States in 1861 and organizing as a university in 1887. Yale’s faculty and student populations grew after 1890 with rapid expansion of the physical campus and scientific research.

Yale is organized into fourteen constituent schools: the original undergraduate college, the Yale Graduate School of Arts and Sciences and twelve professional schools. While the university is governed by the Yale Corporation, each school’s faculty oversees its curriculum and degree programs. In addition to a central campus in downtown New Haven, the university owns athletic facilities in western New Haven, a campus in West Haven, Connecticut, and forests and nature preserves throughout New England. As of June 2020, the university’s endowment was valued at $31.1 billion, the second largest of any educational institution. The Yale University Library, serving all constituent schools, holds more than 15 million volumes and is the third-largest academic library in the United States. Students compete in intercollegiate sports as the Yale Bulldogs in the NCAA Division I – Ivy League.

As of October 2020, 65 Nobel laureates, five Fields Medalists, four Abel Prize laureates, and three Turing award winners have been affiliated with Yale University. In addition, Yale has graduated many notable alumni, including five U.S. Presidents, 19 U.S. Supreme Court Justices, 31 living billionaires,[11] and many heads of state. Hundreds of members of Congress and many U.S. diplomats, 78 MacArthur Fellows, 252 Rhodes Scholars, 123 Marshall Scholars, and nine Mitchell Scholars have been affiliated with the university.