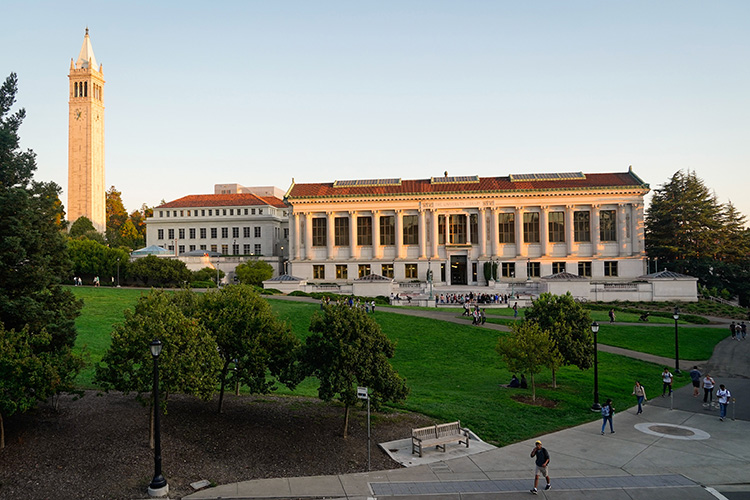 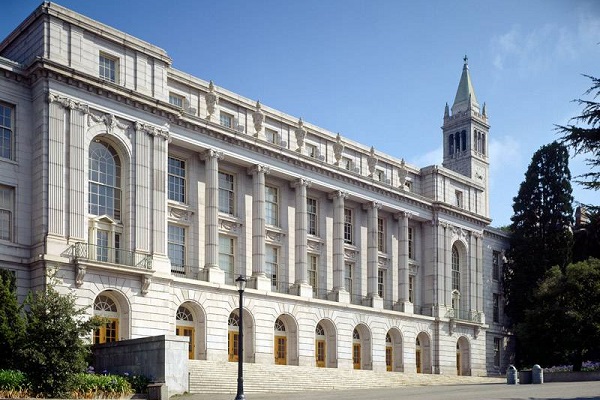 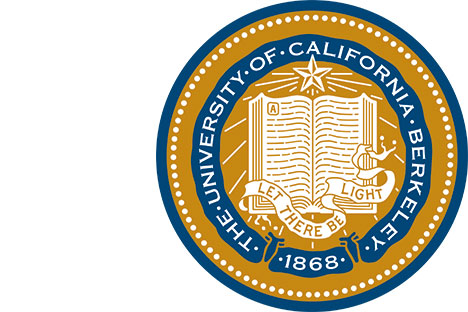 A founding member of the Association of American Universities, Berkeley hosts many leading research institutes, including the Mathematical Sciences Research Institute and the Space Sciences Laboratory. It founded and maintains close relationships with three national laboratories at Berkeley, Livermore and Los Alamos, and has played a prominent role in many scientific advances, from the Manhattan Project and the discovery of 16 chemical elements to breakthroughs in computer science and genomics.[15] Berkeley is also known for political activism and the Free Speech Movement of the 1960s.

Berkeley’s athletic teams, which compete as the California Golden Bears primarily in the Pac-12 Conference, have won 107 national championships, and as of 2021 its students and alumni have won 223 Olympic medals (including 121 gold medals).