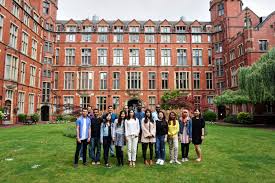 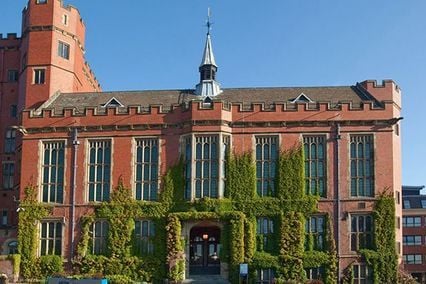 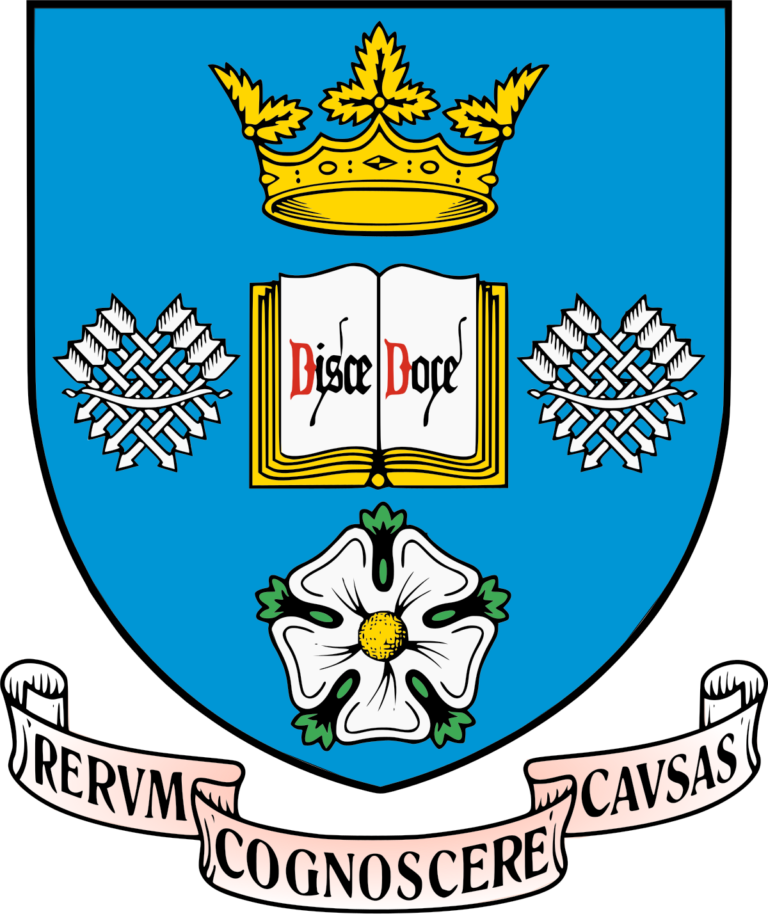 Sheffield is formed from 50 academic departments which are organized into five faculties and an international faculty. The annual income of the institution for 2019–20 was £737.5 million, of which £171 million was from research grants and contracts, with an expenditure of £609.2 million. Sheffield ranks among the top 10 of UK universities for research grant funding, and it has become number one in the UK for income and investment in engineering research according to new data published by the Higher Education Statistics Agency (HESA). It is one of the top 7 British universities by postgraduate student enrollment along with UCL, King’s, Manchester, Birmingham, Edinburgh and Oxford.

The university is one of the original red brick universities and a founding member of the prestigious Russell Group. It is also part of the Worldwide Universities Network, the N8 Group of the eight most research intensive universities in Northern England and the White Rose University Consortium. Sheffield has been ranked as a top 100 university in the world by QS for last fifteen years. In 2019, the University ranked 22nd in Europe for teaching excellence.

There are 8 Nobel laureates affiliated with Sheffield and six of them are the alumni or former long-term staff of the university. They are contributors to the development of penicillin, the discovery of the citric acid cycle, the investigation of high-speed chemical reactions, the discovery of introns in eukaryotic DNA, the discovery of fullerene, and the development of molecular machines. Alumni also include several Heads of state, Home Secretaries, Court of Appeal judges, Booker Prize winners, astronaut and Olympic gold medalists.

No listings were found matching your selection. Something missing? Why not add a listing?.
Tags: Academics, College, School, and University
Category: Academics, Colleges, and Schools
Address: The University of Sheffield, WesternBank
Sheffield
Yorkshire and the Humber
S10 2TN
United Kingdom