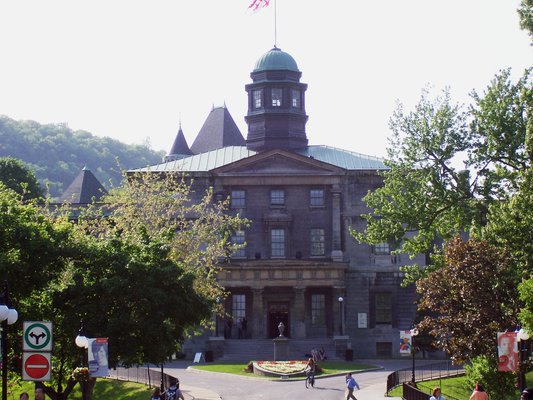 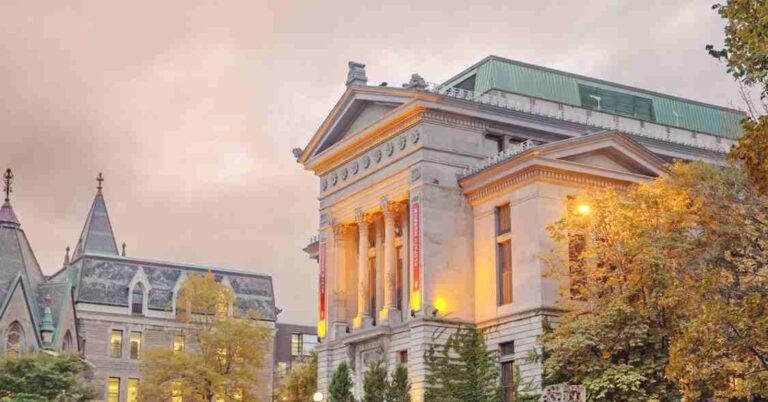 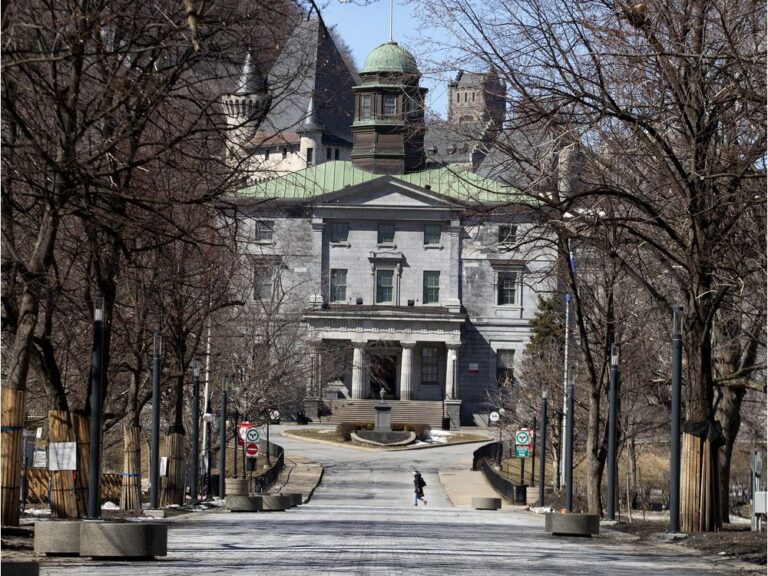 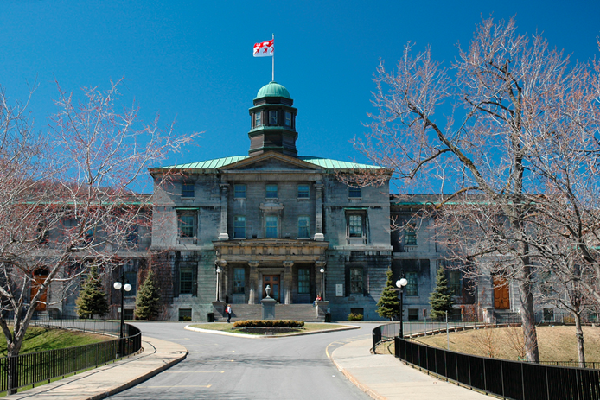 McGill’s main campus is on the slope of Mount Royal in downtown Montreal in the borough of Ville-Marie, with a second campus situated in Sainte-Anne-de-Bellevue, also on Montreal Island, 30 kilometres (19 mi) west of the main campus. The university is one of two universities outside the United States which are members of the Association of American Universities, alongside the University of Toronto, and it is the only Canadian member of the Global University Leaders Forum (GULF) within the World Economic Forum.

McGill offers degrees and diplomas in over 300 fields of study, with the highest average entering grades of any Canadian university. Most students are enrolled in the five largest faculties, namely Arts, Science, Medicine, Education, Engineering, and Management. With a 32.2% international student body coming to McGill from over 150 countries, its student body is the most internationally diverse of any medical-doctoral research university in the country. Additionally, over 41% of students are born outside of Canada. McGill is ranked among the world’s top universities by major educational publications, and it has held the top position for the past 16 years in the annual Maclean’s Canadian University Rankings for medical-doctoral universities.

McGill counts among its alumni and faculty 12 Nobel laureates and 147 Rhodes Scholars, both the most of any university in Canada, as well as 16 billionaires, the current prime minister and two former prime ministers of Canada, two Governors General of Canada, 15 justices of the Supreme Court of Canada, at least eight foreign leaders, and more than 100 members of national legislatures. McGill alumni also include 8 Academy Award winners, 10 Grammy Award winners, at least 13 Emmy Award winners, four Pulitzer Prize winners, and 121 Olympians with over 35 Olympic medals. The inventors of the game of basketball, modern organized ice hockey, and the pioneers of gridiron football, as well as the founders of several major universities and colleges are also graduates of the university.

Notable researchers include Ernest Rutherford, who discovered the atomic nucleus and conducted his Nobel Prize–winning research on the nature of radioactivity while working as Professor of Experimental Physics at the university. Other notable inventions by McGillians include the world’s first artificial cell, web search engine, and charge-coupled device, among others.

McGill has the largest endowment per student in Canada. In 2019, it was the recipient of the largest single philanthropic gift in Canadian history, a $200 million donation to fund the creation of the McCall MacBain Scholarships program.