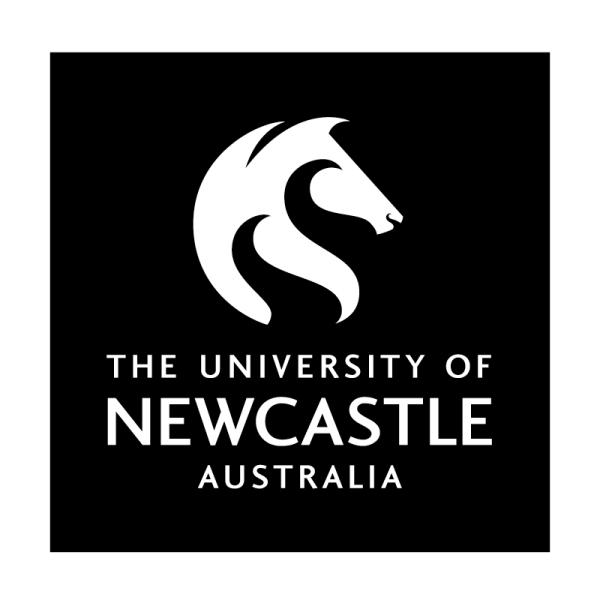 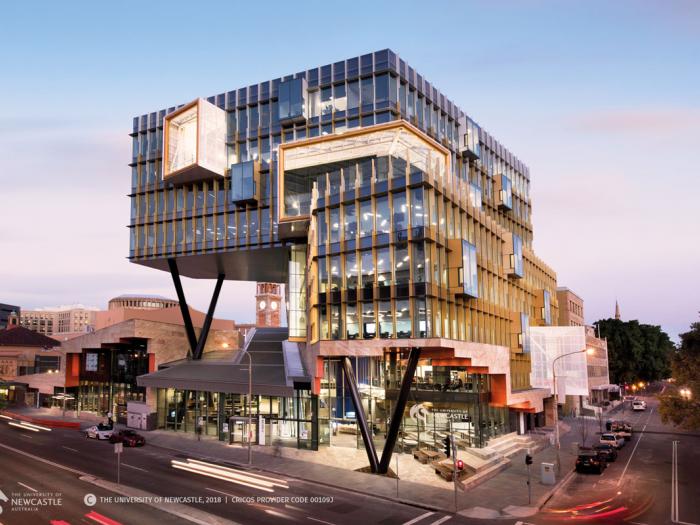 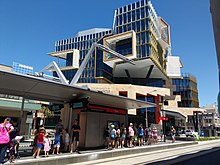 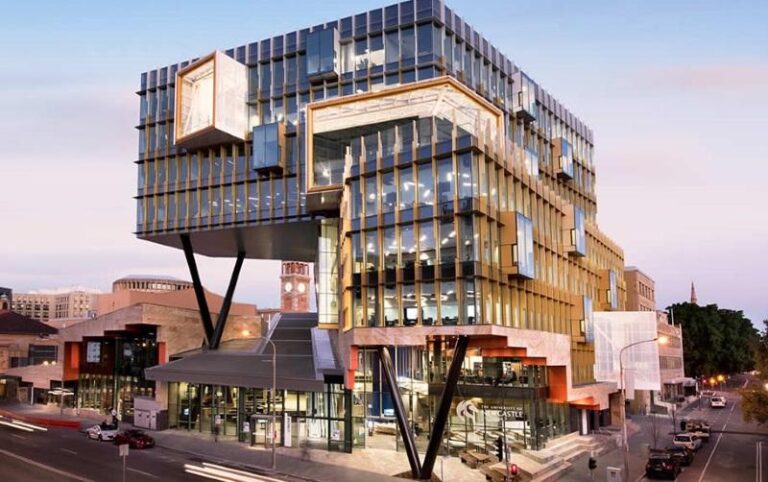 The University of Newcastle (UON), informally known as Newcastle University, is an Australian public university established in 1965. It has a primary campus in Callaghan, a suburb of Newcastle, New South Wales. The university also operates campuses in Ourimbah, Port Macquarie, Singapore, Newcastle CBD and Sydney CBD.

Historically, the University of Newcastle Medical School has implemented the problem-based learning system for its undergraduate Bachelor of Medicine program – a system later mandated for use by the Australian Medical Council throughout Australia. It pioneered use of the Undergraduate Medicine and Health Sciences Admission Test (UMAT) in the early 1990s. UMAT has since been accepted widely by different medical schools across Australia as an additional selection criteria.

The University of Newcastle is a member of Universities Australia and the Association to Advance Collegiate Schools of Business.