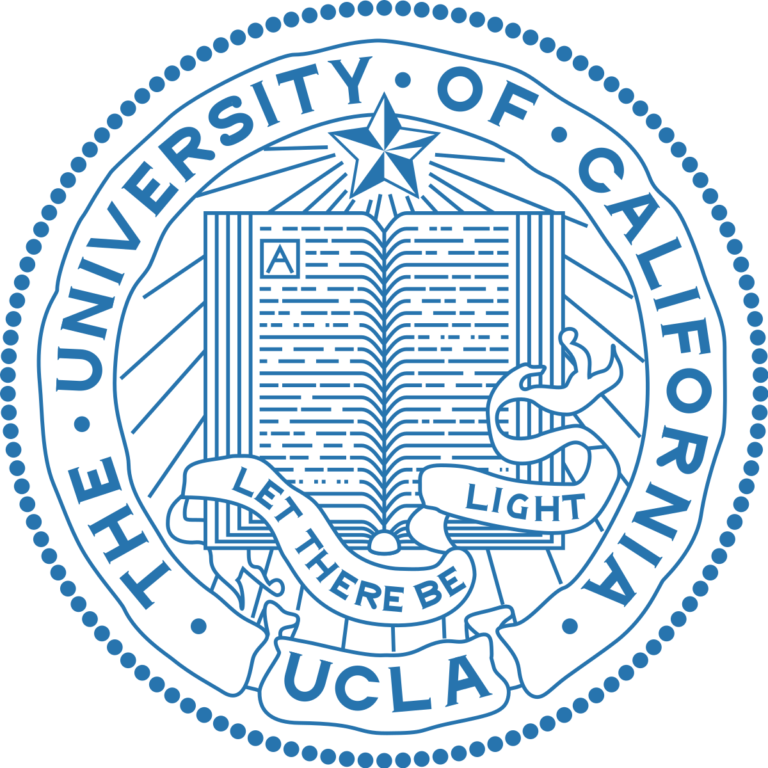 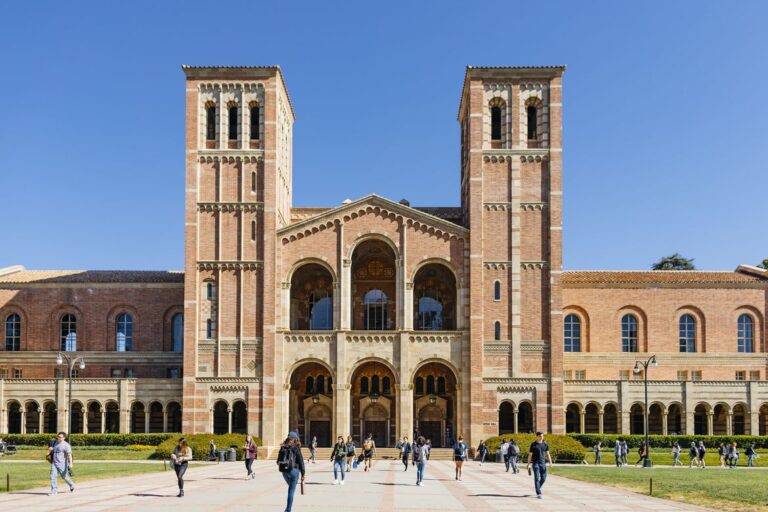 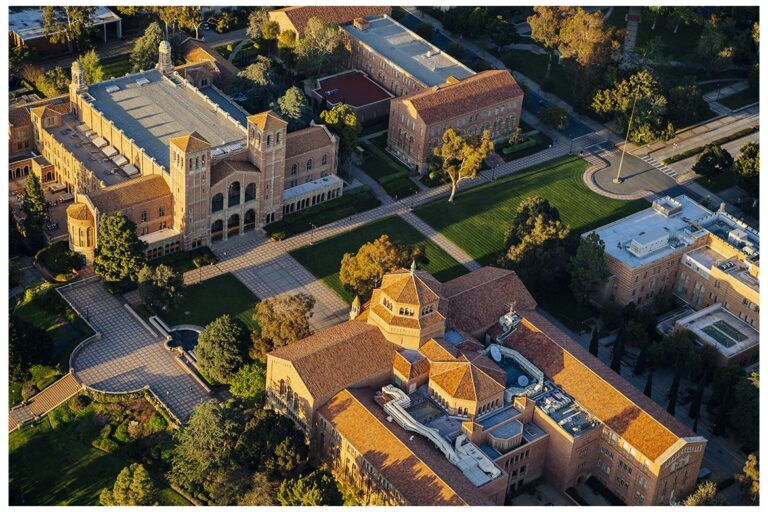 UCLA offers 337 undergraduate and graduate degree programs in a wide range of disciplines, enrolling about 31,500 undergraduate and 12,800 graduate students. UCLA had 168,000 applicants for Fall 2021, including transfer applicants, making the school the most applied-to of any university in the United States.

UCLA student-athletes compete as the Bruins in the Pac-12 Conference. The Bruins have won 129 national championships, including 119 NCAA team championships, more than any other university except Stanford University, whose athletes have won 126. UCLA students, coaches, and staff have won 270 Olympic medals: 136 gold, 71 silver, and 63 bronze. UCLA student-athletes have competed in every Olympics since 1920 with one exception (1924) and have won a gold medal in every Olympics the U.S. participated in since 1932.