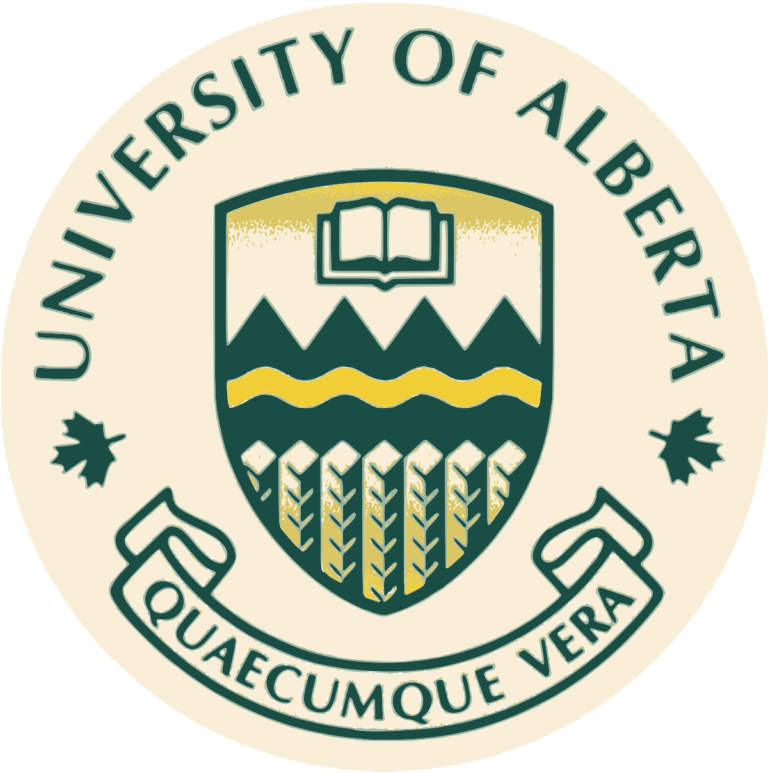 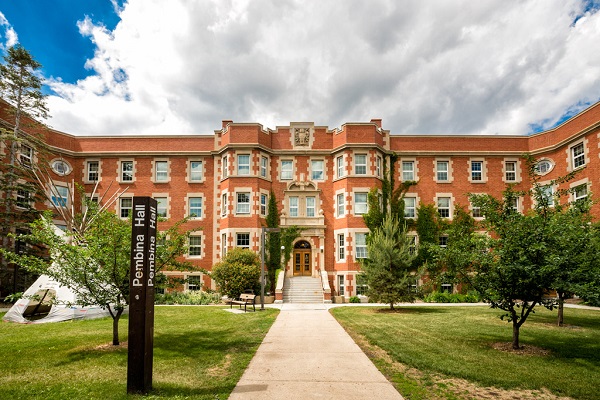 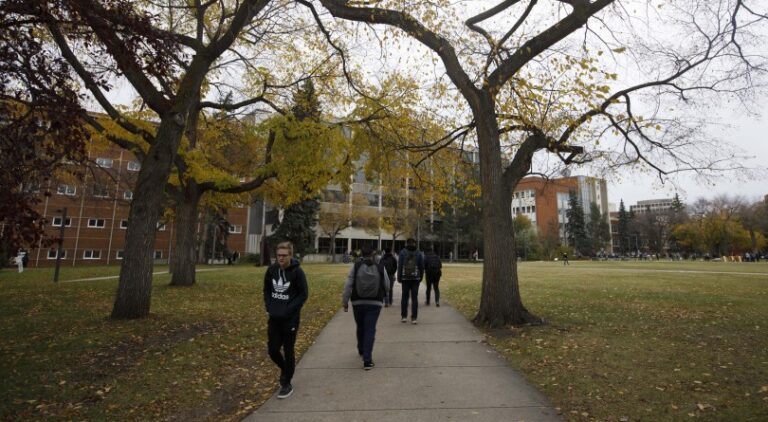 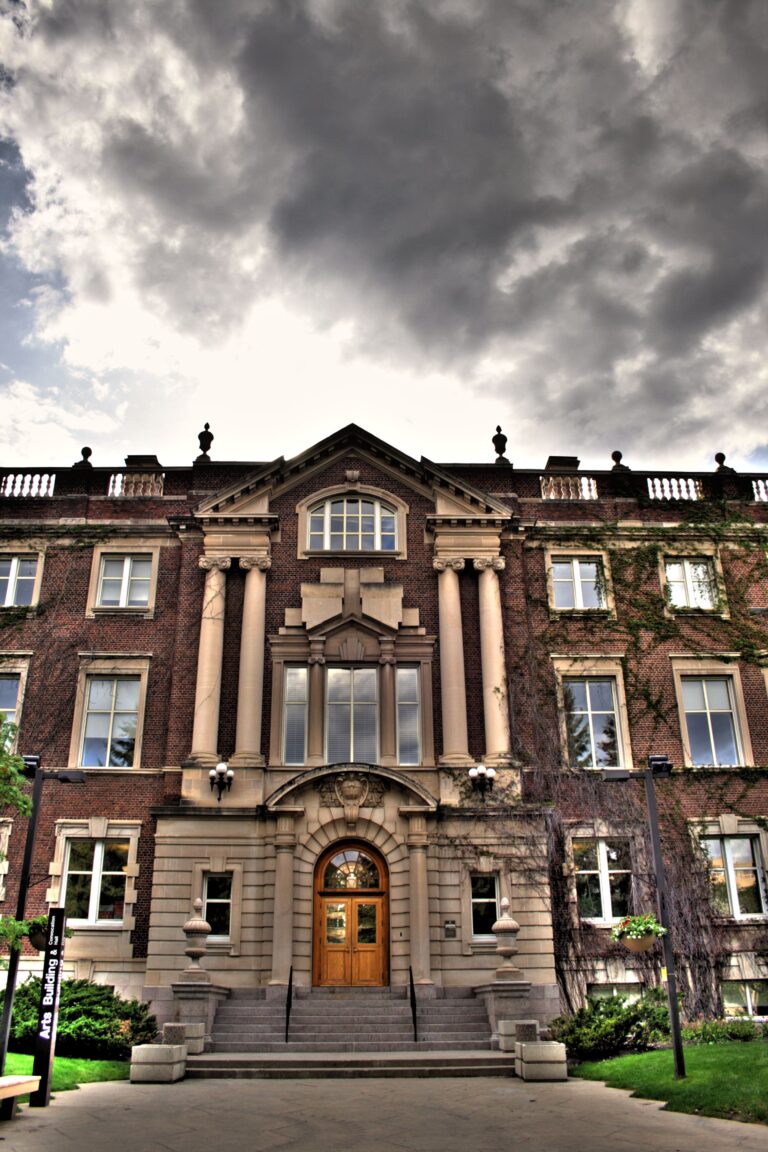 The University of Alberta, also known as U of A or UAlberta, is a public research university located in Edmonton, Alberta, Canada. It was founded in 1908 by Alexander Cameron Rutherford,[6] the first premier of Alberta, and Henry Marshall Tory, the university’s first president. It was enabled through the Post-secondary Learning Act.

The university is considered a “comprehensive academic and research university” (CARU), which means that it offers a range of academic and professional programs that generally lead to undergraduate and graduate level credentials.

The university comprises four campuses in Edmonton, an Augustana Campus in Camrose, and a staff centre in downtown Calgary. The original north campus consists of 150 buildings covering 50 city blocks on the south rim of the North Saskatchewan River valley, directly across from downtown Edmonton. 39,000 students from Canada and 150 other countries participate in 400 programs in 18 faculties.

The university is a major economic driver in Alberta. Its impact on Alberta’s economy is estimated at $12.3 billion annually, or five per cent of the province’s gross domestic product.

The university is also a leading institution for the study of Ukraine and is home to the Canadian Institute of Ukrainian Studies.