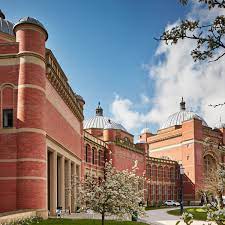 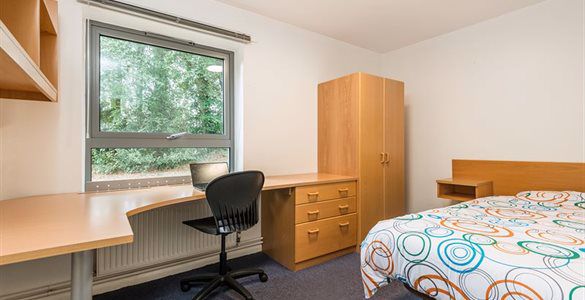 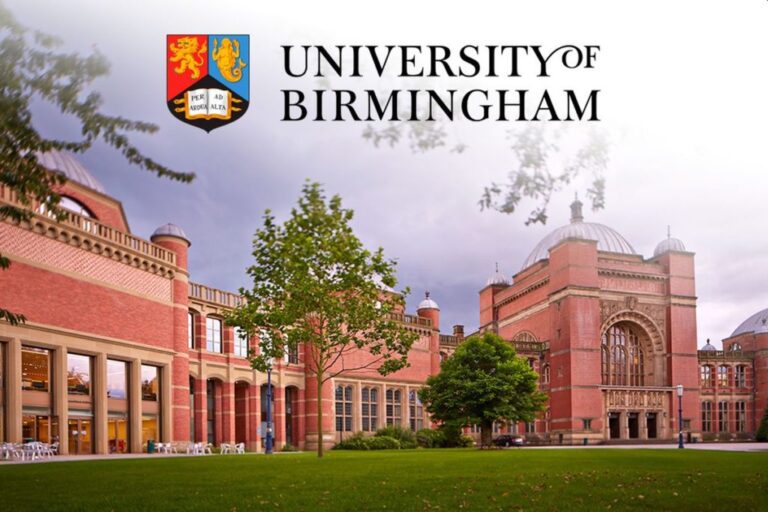 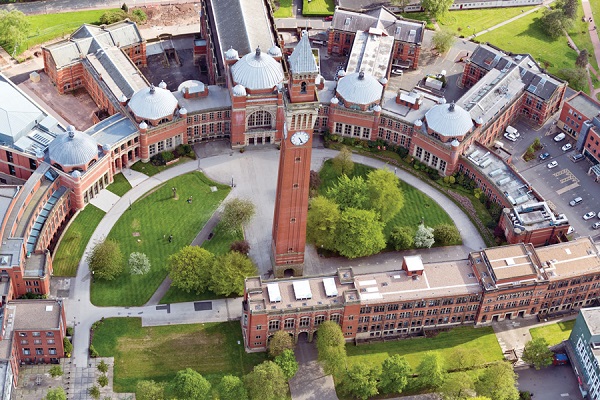 Our University grew out of the radical vision of our first Chancellor, Joseph Chamberlain. Founded in 1900, Birmingham represented a new model for Higher Education. We were England’s first civic university, a place where students from all backgrounds were accepted on an equal basis. More than 100 years on, our Birmingham campus has grown to 672 acres, and we also now have a campus in Dubai. Each year, we welcome more than 30,000 students from across the world. Our size has changed, but our civic commitment has not.
We have a long and proud history of firsts at the University of Birmingham; we were the first – and are now one of the largest – civic universities in the UK.
Our history of firsts applies to our research too. For more than 100 years, our research has influenced how we live our lives. Birmingham is where pacemakers and plastic heart valves were developed, where the first artificial vitamin (Vitamin C) was synthesised, and where the cavity magnetron was developed, leading to applications such as radar and the microwave oven.  In addition, allergy vaccines were pioneered, the key components of artificial blood were synthesised, and the first clinical trials of the contraceptive pill outside the US were carried out, having a fundamental impact on the life for women worldwide.

As a founder member of the Universitas 21 global network of research universities, we are home to world-class researchers, the work of our staff and alumni has been recognised with 10 Nobel Prizes, across areas such as the arts, sport and public life, and three prizes were awarded in 2016 for Physics and Chemistry. We have been integral to some of the greatest scientific discoveries of recent times, such as the Higgs Boson and Gravitational Waves, and are pioneering new approaches to tackling some of the biggest global challenges facing society; from antibiotic resistance and maternal health to conflict resolution and access to education.

Today, the University continues to build on this pioneering heritage. We are still at the forefront of research, leading the field in many of the emerging disciplines of the 21st century, such as nanotechnology, gene therapy, robotics and the use of virtual reality in the study of archaeology. We are continually developing new initiatives to enrich our teaching and learning. We are constantly questioning.