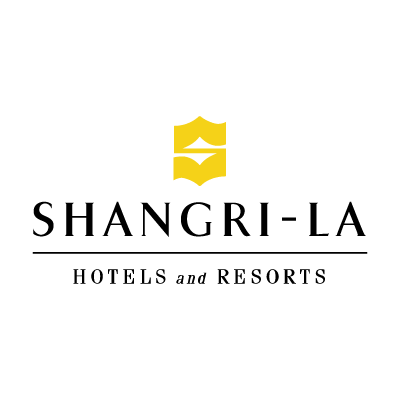 Exuding sleek sophistication and full of Zen-like energy, Shangri-La Vancouver is your urban sanctuary nestled between the mountains and the sea. Occupying 15 floors of the tallest building in downtown Vancouver, the hotel sits at the heart of the city’s most popular areas. Venture to nearby Robson Street for luxury shopping, take in the stunning nature Vancouver is known for at Stanley Park or revel in the nightlife on Granville Street – all within walking distance.
A luxurious sanctuary between mountains & the sea

Sunlight filters in through the floor-to-ceiling windows, warming the latte tones and golden hues around you. Basking in complete ease, you contemplate your day ahead from the cozy comfort of your room at Shangri-La Hotel, Vancouver.

As you tuck into a sumptuous breakfast, a sweeping view of the vibrant metropolis that is Vancouver unfolds before you. Settling into your tastefully furnished surroundings, you catch a glimpse of the majestic firs of Stanley Park in the distance. A leisurely stroll along the sapphire blue waters of its lakes would be heavenly.

You decide on a short drive to Grouse Mountain. You’re in the right season for helicopter rides, and skiing and snowboarding off its slopes. The rush of height and speed proves refreshingly exhilarating.

Nestled between the Coast Mountain Range and Pacific Ocean, there is certainly plenty to do in this urban oasis. You plan to take it a day at a time. For now, Shangri-La Hotel, Vancouver, beckons.

You’ve had a taste of the finest at this city. And it all began at Shangri-La Hotel, Vancouver.