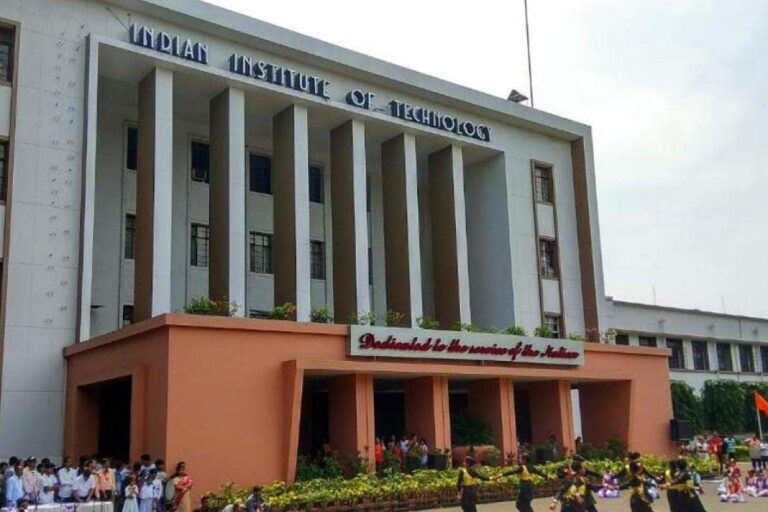 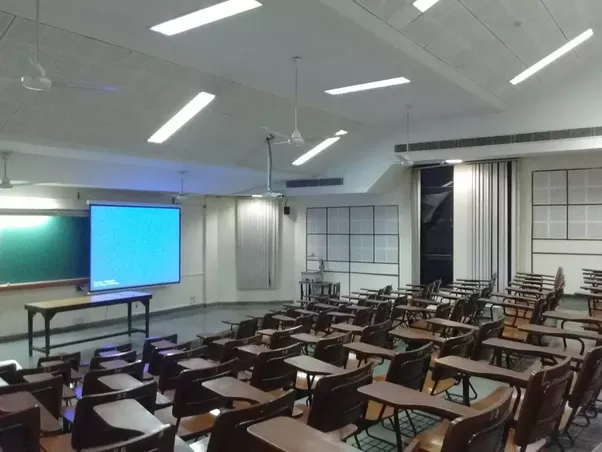 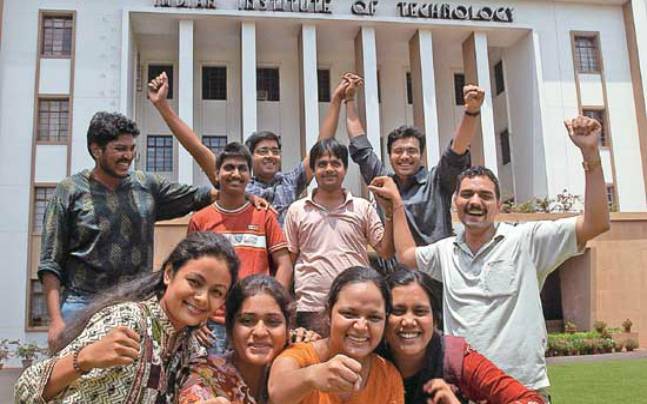 Kharagpur – a dusty town tucked away in the eastern corner of India, famous until 1950 as home to the longest railway platform in the world – became the nursery where the seed of the IIT system was planted in 1951. Spurred by the success of IIT Kharagpur, four youngers IITs sprouted around the country in the two following decades, and from these five came thousands of IITians, the brand ambassadors of modern India. It was the success of this one institution at Kharagpur that wrote India?s technological odyssey.

Indian Institute of Technology Kharagpur, fondly referred to as IITKGP by its kin, right from its inception formed the bridge between India?s ancient wisdom and modern technology. From the inspiration of the tree of knowledge to the motto of ?yoga results in perfect action?, IITKGP echoes Indian ethos of enlightenment. On the other hand, the inspiration was the model of education imparted at institutions like MIT with eminent faculty from Europe who joined the Institute in its formative years.

IIT Kharagpur started its journey in the old Hijli Detention Camp in Eastern India, where some of the country?s great freedom fighters toiled and sacrificed their lives for India?s independence. This is possibly one of the very few Institutions of the world that started life in a prison house. This Phoenix that rose from the struggles of a colonized nation, IITKGP today is a confluence of world class multidisciplinary courses, a cauldron of academic and corporate research, a thriving hub of entrepreneurship and an enabler of best-in-class placement. IITKGP is not just the place to study technology, it is the place where students are taught to dream about the future of technology and beam across disciplines, making differences enough to change the world.