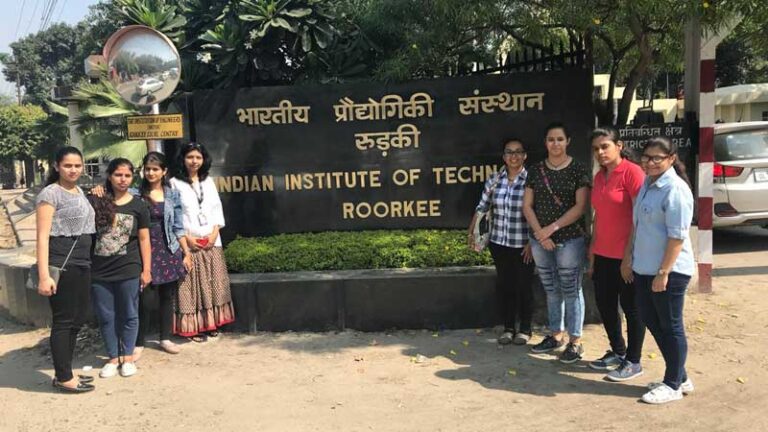 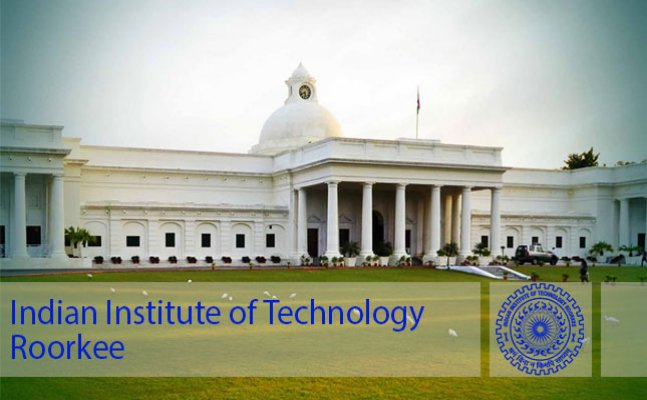 The Roorkee College was established in 1847 AD as the First Engineering College in the British Empire. The College was renamed as The Thomason College of Civil Engineering in 1854. It was given the status of University by Act No. IX of 1948 of the United Province (Uttar Pradesh) in recognition of its performance and its potential and keeping in view the needs of post-independent India. Pandit Jawahar Lal Nehru, the first Prime Minister of India, presented the Charter in November 1949 elevating the erstwhile college to the First Engineering University of Independent India.

Since its establishment, the University of Roorkee has played a vital role in providing the technical manpower and know-how to the country and in pursuit of research. The University ranked amongst the best technological institutions in the world and has contributed to all sectors of technological development. It has also been considered a trend-setter in the area of education and research in the field of science, technology, and engineering. The University entered 150th year of its existence in one or other form in October 1996.

On the 21st September 2001, the University was declared an institute of national importance, by passing a bill in the parliament, changing its status from University of Roorkee to Indian Institute of Technology Roorkee. Thus another jewel was added into the already glittering crown in the History of this Institute.