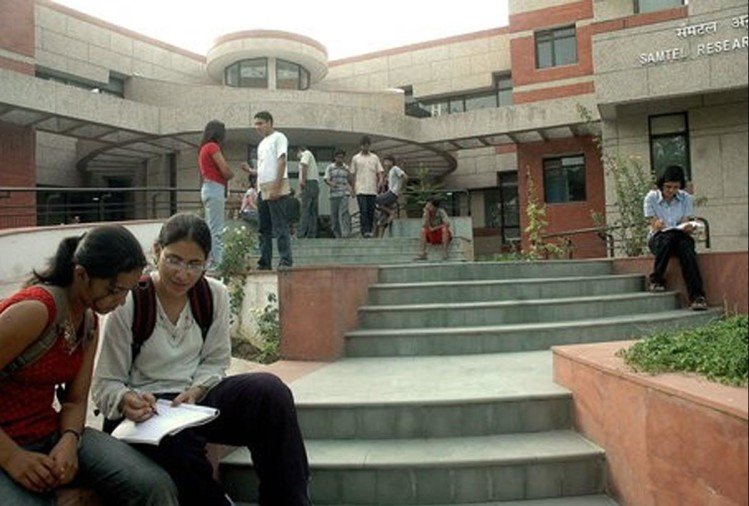 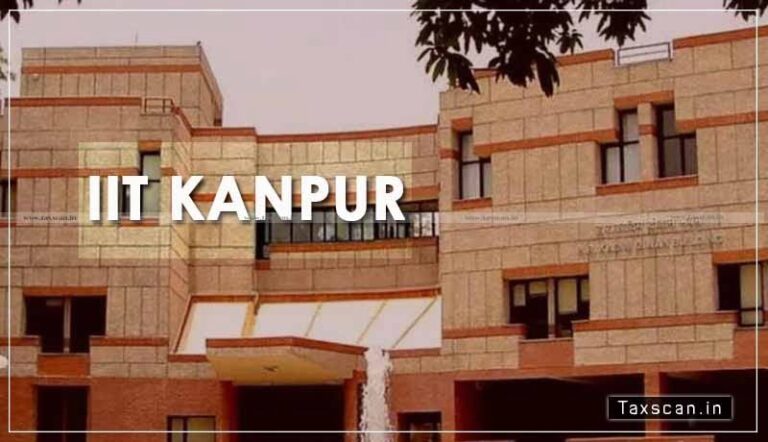 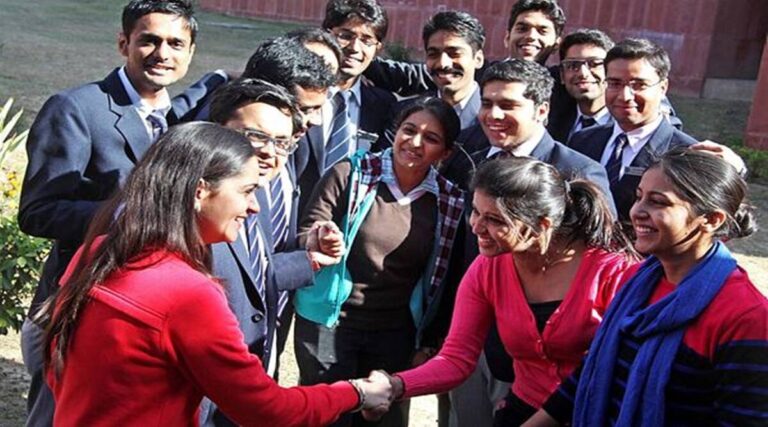 IIT Kanpur was established by an Act of Parliament in 1959. The institute was started in December 1959 in a room in the canteen building of the Harcourt Butler Technological Institute at Agricultural Gardens in Kanpur. In 1963, the institute moved to its present location, on the Grand Trunk Road near the locality of Kalyanpur in Kanpur district.[5] The campus was designed by Achyut Kavinde in a modernist style.

Under the guidance of economist John Kenneth Galbraith, IIT Kanpur was the first institute in India to offer Computer science education.[7][8] The earliest computer courses were started at IIT Kanpur in August 1963 on an IBM 1620 system. The initiative for computer education came from the Electrical engineering department, then under the chairmanship of Prof. H.K. Kesavan, who was concurrently the chairman of Electrical Engineering and head of the Computer Centre. Prof. Harry Huskey of the University of California, Berkeley, who preceded Kesavan, helped[7] with the computer activity at IIT-Kanpur.[7] In 1971, the institute began an independent academic program in Computer Science and Engineering, leading to MTech and PhD degrees.[7]

In 1972 the KIAP program ended, in part because of tensions due to the U.S. support of Pakistan. Government funding was also reduced as a reaction to the sentiment that the IIT’s were contributing to the brain drain.