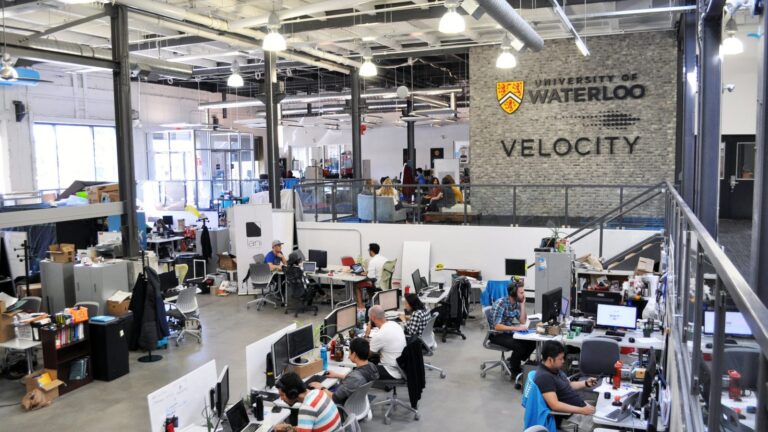 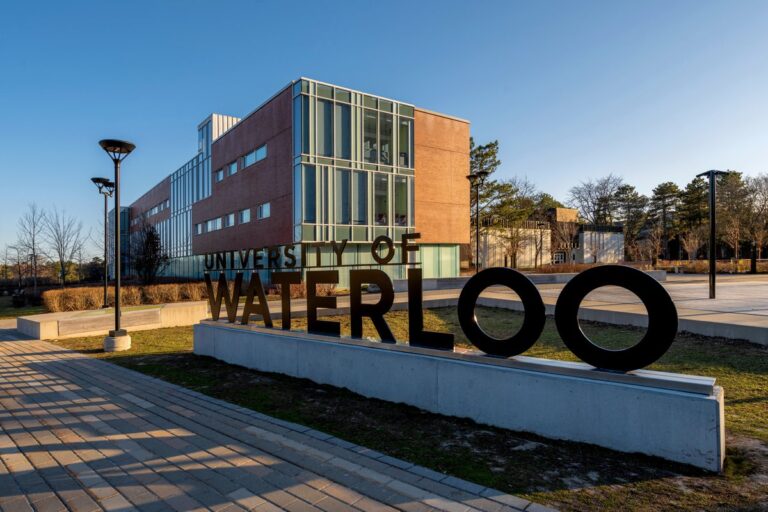 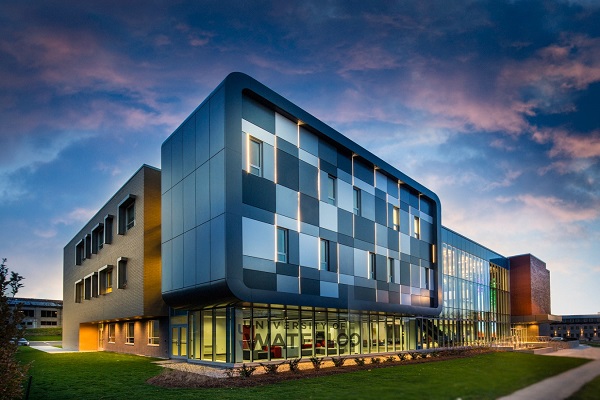 The University of Waterloo is a public research university with a main campus in Waterloo, Ontario, Canada. The main campus is on 404 hectares (998 acres) of land adjacent to “Uptown” Waterloo and Waterloo Park. The university also operates three satellite campuses and four affiliated university colleges. The university offers academic programs administered by six faculties and thirteen faculty-based schools. Waterloo operates the largest post-secondary co-operative education program in the world, with over 20,000 undergraduate students enrolled in the university’s co-op program. Waterloo is a member of the U15, a group of research-intensive universities in Canada.

The institution originates from the Waterloo College Associate Faculties, established on 4 April 1956; a semi-autonomous entity of Waterloo College, which was an affiliate of the University of Western Ontario. This entity formally separated from Waterloo College and was incorporated as a university with the passage of the University of Waterloo Act by the Legislative Assembly of Ontario in 1959. It was established to fill the need to train engineers and technicians for Canada’s growing postwar economy. It grew substantially over the next decade, adding a faculty of arts in 1960, and the College of Optometry of Ontario (now the School of Optometry and Vision Science), which moved from Toronto in 1967.

The university is a co-educational institution, with approximately 36,000 undergraduate and 6,200 postgraduate students enrolled there in 2020. Alumni and former students of the university can be found across Canada and in over 150 countries; with a number of award winners, government officials, and business leaders having been associated with Waterloo. Waterloo’s varsity teams, known as the Waterloo Warriors, compete in the Ontario University Athletics conference of the U Sports.