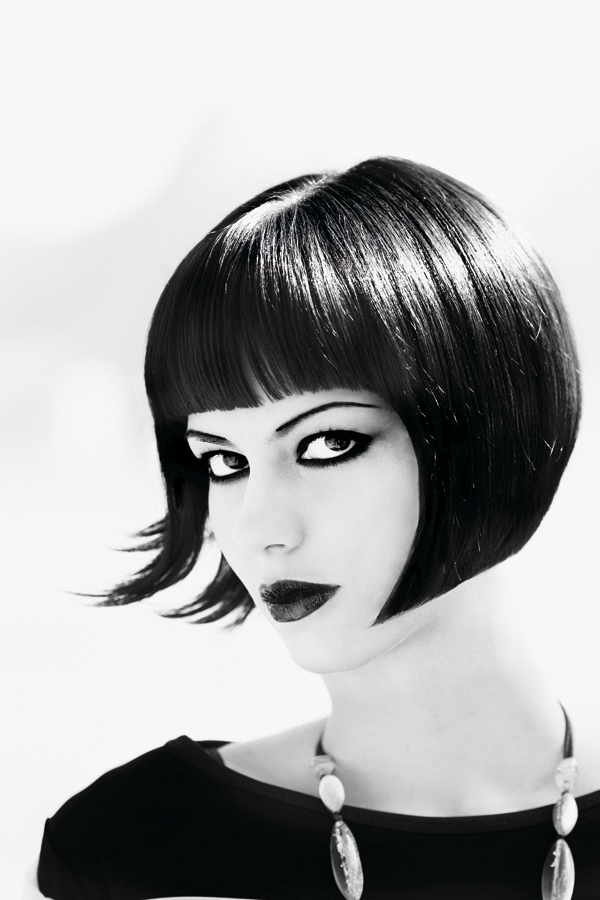 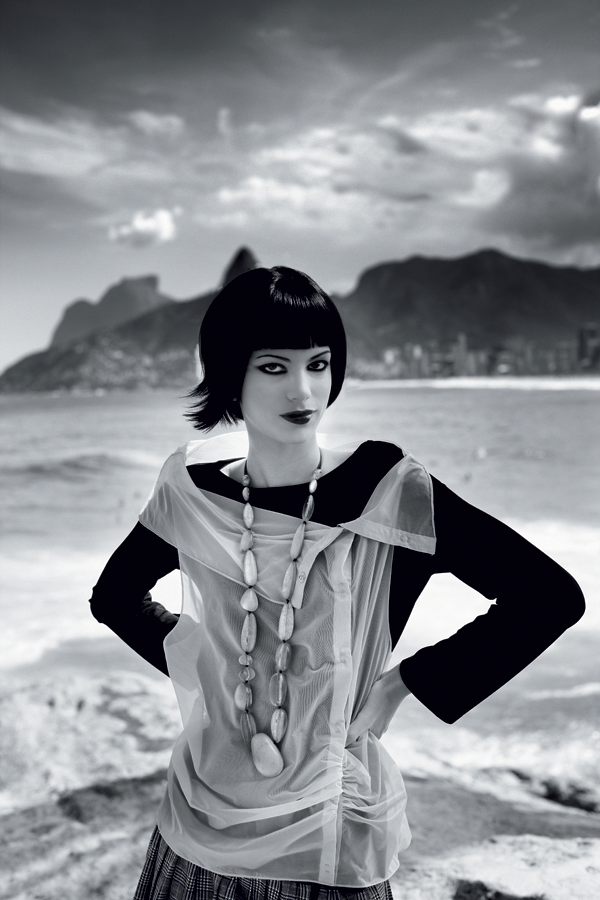 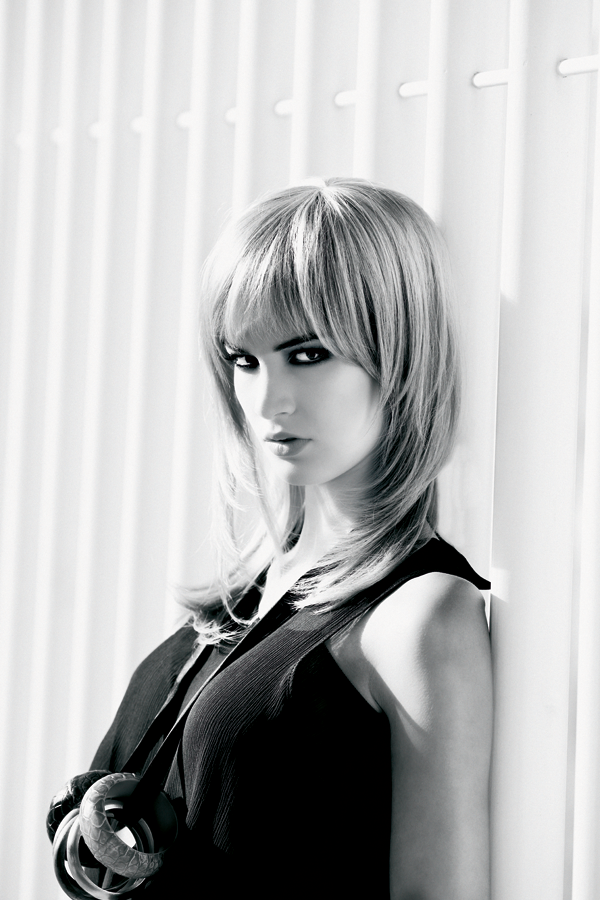 Since inception Madam Josephine has leased premises on Mezzanine Level first at the Theatre Royal and then at the State Theatre, both of which were situated in Hindley Street. Now Madame Josephine is able to provide the most advanced techniques, in the care of hair and skin in her salon which has been described as second to none. 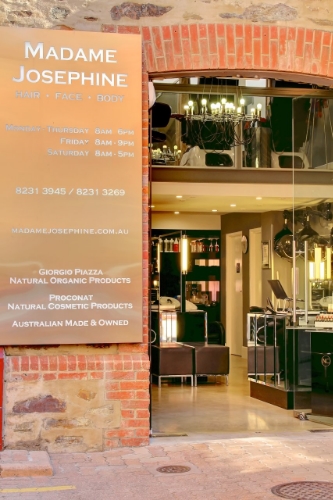 The salon which was previously rooms for a physiotherapist, “Australian Electronic Therapy Services”, although clean and clinical, had had little renovations carried out since the turn of the century. Madame Josephine having seen the potential of the sight with North-South lighting, which is essential for her beautician, in skin care and make-up and also for hair colouring, acquired the site which is in between the Pancake Kitchen and The Omelet Pan, and then commenced the task of the renovations, which were to take 12 months from inception to completion.

Although demolition of the existing building would have been less worrisome, Madame Josephine wished to contain the character of this section of Gilbert Place, which although being totally Adelaidean, is so cosmopolitan could be in any part of Europe – for this task a special kind of person had to be found who could marry old and ultra-modern, this person was found in Architect, Michael Feilder.

From the commencement of the salon all possible fittings were to be South Australian, a point which Madame Josephine felt strongly on and from armor plated doors to oak trolleys, South Australian craftsmen were commissioned and the result a salon which is second to none.

Madame Josephine, being the first women Director of I.H.S. Australia, also holds numerous other Directorships, including LCD. and also being a founding member of the South Australian Hair Fashion Council. It’s delegate from Australia to the World Congress of Haute Coiffure in Paris at which she demonstrated. Madame Josephine was invited to Milan to show her expertise and there was awarded the highest award (a gold medal).