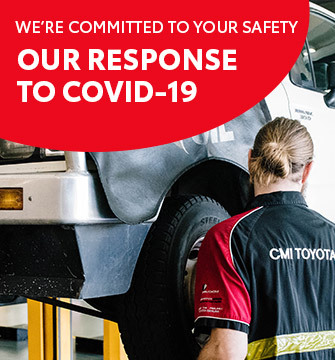 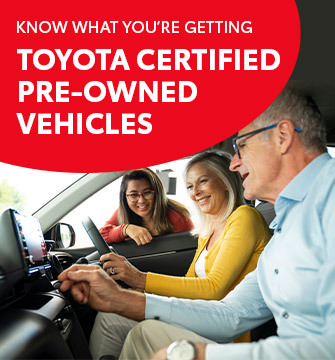 The CMI (Commercial Motor Industries) history spans more than 50 years. In 1963 CMI became the South Australian distributor for Toyota commercial vehicles. Between 1963 and 1988 some 40,000 new vehicles were handled by the company from its original Flinders Street premises.

In November 1988, CMI acquired the West Terrace Adelaide dealership for new Toyota cars. This resulted in the relocating of the Toyota commercial sales activities from Flinders Street to be merged with Toyota passenger vehicles on West Terrace.

In June 1997 CMI took over a further Toyota dealership at Christies Beach. This attractive dealership on Beach Road, adjacent to the Colonnades Shopping Centre was a strategic move for the business in an attempt to target the Southern district of Adelaide which was experiencing rapid growth at the time. Today, CMI Toyota Christies Beach as it is known, services the needs of those living South of Adelaide for Toyota vehicles, parts, accessories and mechanical servicing.

Further expanding the CMI franchise was the acquisition of a third dealership in 2005. Operating from Port Road Cheltenham and now known as CMI Toyota Cheltenham this dealership has provided customers living in the West and North of Adelaide with a convenient location for all their Toyota needs.